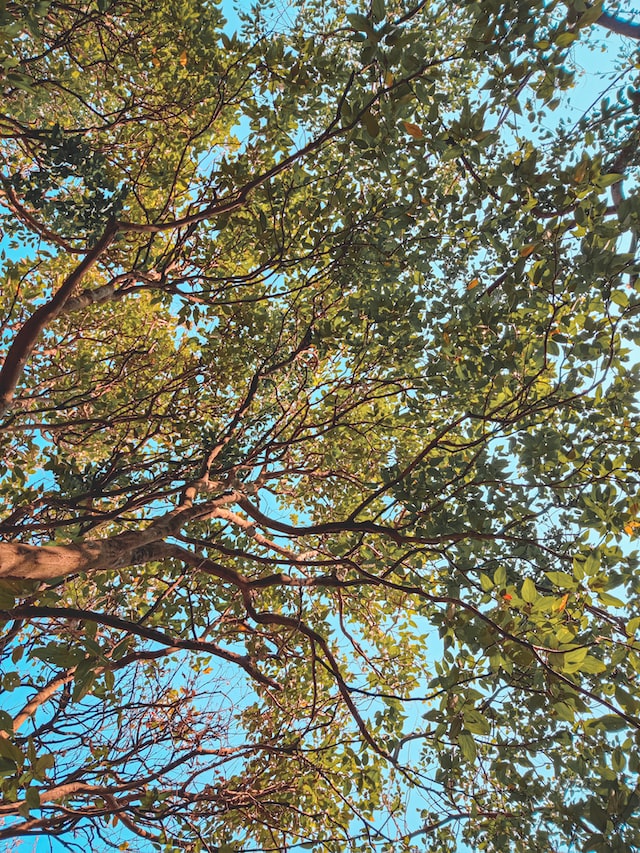 Let’s start with this, shall we? The typical person is actively trying to one day get a promotion at work, by trading in their slacks for a suit every day, unable to perceive the shape of you and looking up from their desk to talk to someone other than coworkers. It’s hard enough just trying to make it into management; what’s even more difficult is getting into the coveted higher-up positions that are reserved for only the elite few with connections — or so you may think! Join me as I examine this topic next time.

1. I make a distinction between “highly qualified” and “highly selected”. The average person might think they would be competitive, but are they? How many people have to apply? When you have considered these questions, perhaps, you can begin to find out where the competition is, where your chances of getting in are.

(I’ve talked about this in the past, so I won’t do it again. Honestly, I believe there should be a part two.)

2. If you want to move up ranks in your company for years on end and climb the ladder, then look at how YOU rank yourself by socializing with people who are similar to you. That is to say. If people in the company want to see you climb the ladder, they will make sure their friends know you are playing up the “greatness” image. If people don’t want to see you climb the ladder, this can go two ways: 1) those who don’t like you or those who aren’t as keen on your job title will talk about you behind your back, this can be done for two reasons. First, it is because of a workplace issue that could tie into your public self-image; second, it can be because of a personal issue. If this happens often enough and in enough places; soon someone will start telling others not to associate with you. And voila! You have been blacklisted by your own peers.

3. Don’t let your title be the limit of your creativity. If you want to be a CEO of a company, but you work for them and have no say; then perhaps it’s time to start your own company. I don’t mean this in any kind of malicious way. Many people in the business world do this — and if they don’t, they at least try to get a job better than the one they were working at before.

4. Don’t be lazy in your job search, either! Just because you are already doing something doesn’t mean you shouldn’t find something that will make you even more money.

5. When looking at your company, try to think about what the future will bring. If you want a promotion, don’t just let them fall into your lap when you aren’t easily making your way up the ladder. As I said earlier, it’s much easier to make it into management than it is to get into a higher-up position — but if that’s what you want; then by all means go for it!

6. It isn’t enough to just want something — you have to want it bad enough to do something about it. You have to work hard and show others how badly you want the position in order to be promoted or employed in a higher rank!

7. All that said: You have to get along with your peers and superiors. Show them you enjoy working hard, showing up on time and staying late if necessary. Not only do you need to know the company’s history and goals — but also the company’s future.

8. If you are working at a job now, and you’ve been there a long time; then perhaps it’s time to start looking for something new after all!

9. If all else fails and you need help, go to your boss; but make sure you’re not asking them for things that they don’t have the power to provide. And never ask them for a favor before making an effort at getting it yourself.

10. And, lastly: As it is surely obvious by now, there are other people out there who are just as qualified as you — maybe even more so. The problem is.. you can’t listen to gossip. You can’t read into things and you can’t assume that people thinking for themselves is just some sort of negative thing.

11. Don’t forget to have fun! Better yet, make it back to the top? Be a boss over your boss as well while you’re at it!

Now there are many things people equate with being successful; but only one thing I’m going to talk about today. That is to say, we’re not talking about getting through an Ivy League School or owning a corporation — we’re talking about doing something worthwhile with life. It isn’t necessarily big business or changing the world, either; just having a good time and living life! 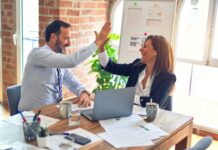 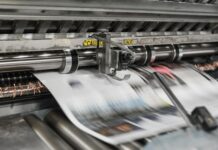 Discuss post-truth in the media